Beverley Male Voice Choir gave a free concert on Friday evening at The Church of Jesus Christ of Latter Day Saints in Manor Road, Beverley, and then the choir shared a sumptuous buffet with the audience.

Although there was no entrance fee for the concert, the contents of the collection buckets were still being counted long after the concert had finished. All donations were taken straight to Dove House Hospice by volunteer John Fenwick.

On the programme was a great mix of music. The Choir sang Welsh hymns, spiritual songs, musical numbers from Oliver and some Cole Porter thrown in for good measure. Piano soloist Adam Davis got a standing ovation. One of the choir members told HU17.net “Adam played in our concert at this church last year. He was extremely good then. This year he was gob-smacking!”

Another highlight of the concert was the debut solo performance of bass Peter Goonan. Peter works for the Police as a Russian translator, and put his language skills to good use singing a song in perfect Russian. His explanation of the song to the non-Russians in the audience was hilarious, adding a real comic dimension to the rich variety of the evening. 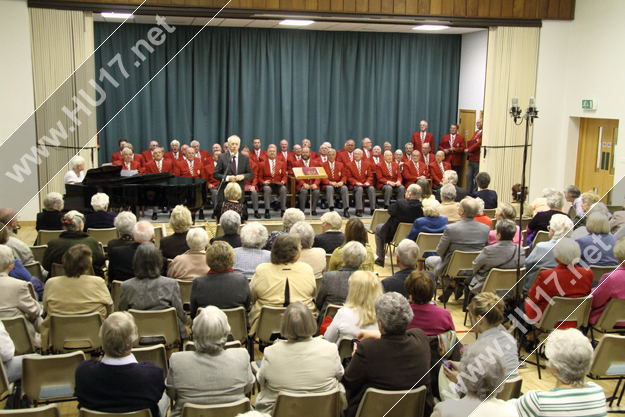 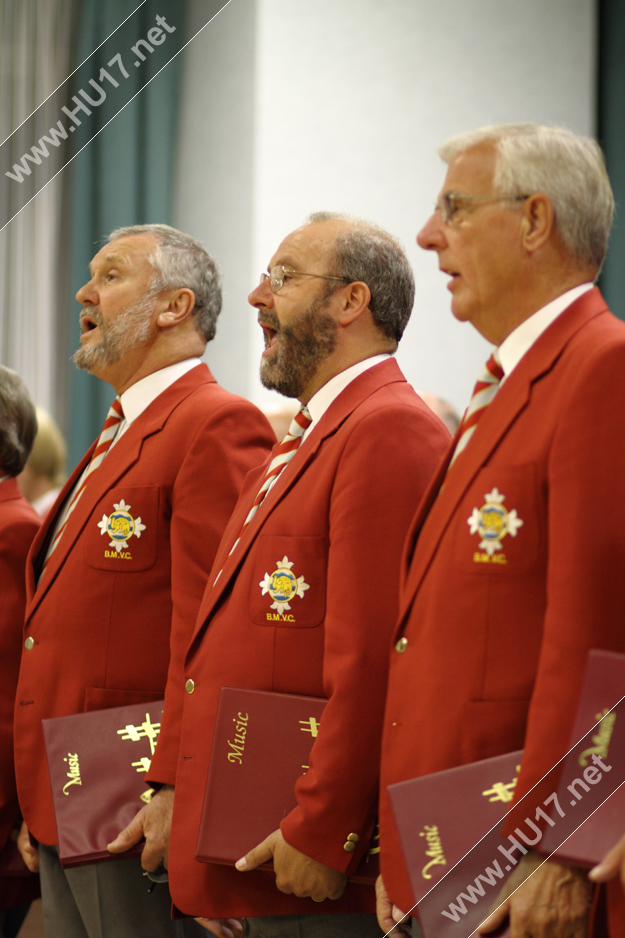