A fine performance with the ball and some sensible batting took Beverley Town CC under 15s to a crushing nine-wicket defeat of big rivals Hornsea at the Norwood Recreation Ground.

Hornsea had got off to a flying start, Monkman smashing four fours and a six as they raced to 35 from their first six overs.

But things soon turned Beverley’s way as James Grainger dismissed Monkman and when keeper Robert Fish completed a fine stumping soon after, the breaks were well and truly applied.

An excellent, unbeaten 33 from Hornsea’s Moulds held the visitors’ innings together, but more tight bowling late on by Will Rudd (1-8 off four overs) and Matty Saint (2-10 off two) meant Hornsea only managed to reach 103 from their 20 overs.

Opener Fish batted positively for 29, and for the second week running, Rob Wicks hit an unbeaten 30 before retiring.

With these two gone, Elliott Morrell again showed glimpses of his ability as he hit a quickfire, unbeaten 27 as Beverley eased  home with two overs to spare. 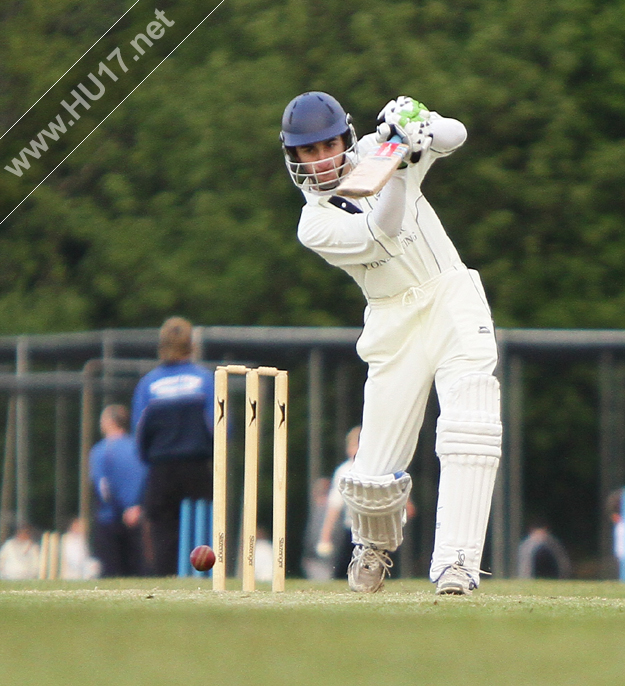 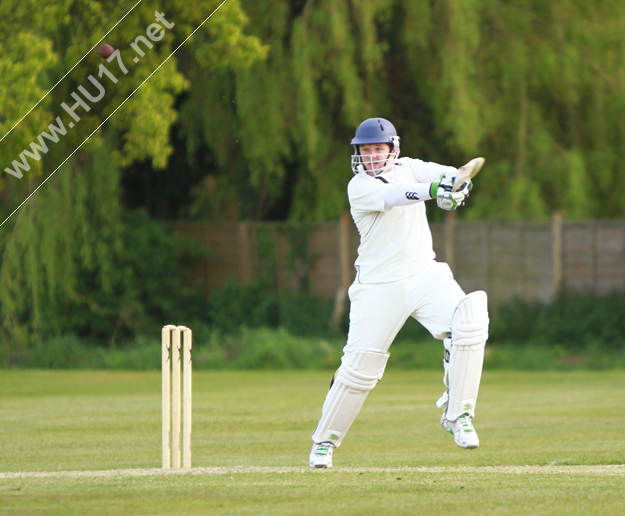