Thorne’s trainers are confident the fighter can continue to build his amateur boxing carer with a view to competing in next years Senior Championships. The fighter is also set to appear in Beverley with a host of other local fighters in June that will hopefully include Gary Collins who is currently working earning his boxing cards.

Paul Kershaw speaking with HU17.net also confirmed that it will be Ireland who will be travelling to Beverley on the 15th May 2010 for the international match up with England.

“This is the return fixture, last year we travelled to Ireland and annihilated them winning 11 of the 13 bouts. The return in Beverley will be a great night of international boxing.”

St Pauls Amateur Boxing Club is widely regarded as one of the top three clubs in the country; the club is already preparing bouts over seas as they will take boxers to fight in America and Bulgaria over the coming months. 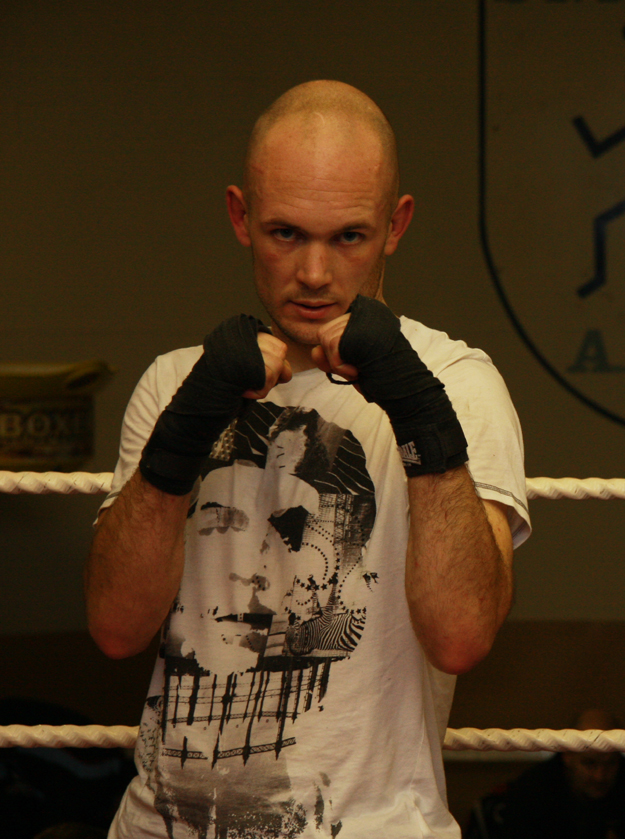