Daniel Moore will face his old team mates of Beverley United this weekend when the player returns to the home of his former club with his new side Newland Rangers, Moore who played just eight times for Beverley United and managed three goals in his spell at the club is ‘looking forward’ to the game.

Moore who quit Beverley United in favour of Newland Rangers mid season is relishing the chance to play against his friends and old team mates. The return to Longcroft School ‘s 3G pitch should not prove too much of a challenge for Moore as the ground is also the home of his second club the Walkington Barrel.

Beverley United are keen to get back in action though will be without key player and skipper Jonny Ricardo who is currently serving a ban. Beverley United have not played for close to a month with the bad weather and Christmas break affecting their fixture list.

Moore in an exclusive interview with HU17.net said;

“I switched from Newland Rangers to Beverley United in the summer transfer window as I wanted to play closer to home. I felt things were going well and though after a while lack of games and disagreements with coaching staff meant I needed to rethink things. Newland Rangers offered me a the chance of a return and after some thought I decided to return.”

Moore who has played just once since returning to Newland Rangers though the striker with a ‘thunder bolt’ shot has already bagged two goals for Rangers. With the strong rivalry between Beverley United & Newland Rangers Sunday’s big match promises to be a fine encounter with just three points separating the teams in the Sunday Humber Premier League. 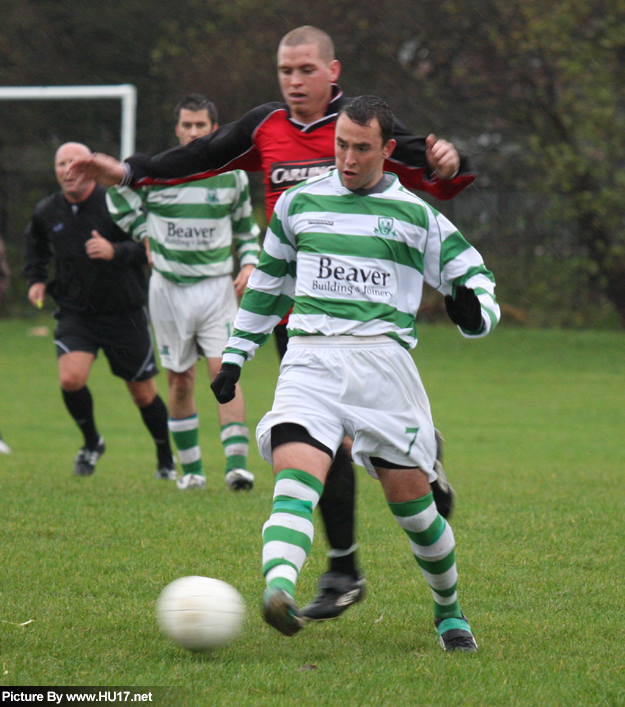